Sijo is often referred to as the "Father Of Our Forms" by Light Sword Martial Artist.

Being a Second Generation Instructor in Jeet Kune Do under Richard Bustillo, Sijo was also was Grand Champion In Forms at Professor Godin’s Kenpo Tournament. As well as 3rd place at the World Championship in New Orleans and 1st place in the World Cup.

Sijo was also invited to perform at the 2004 Olympics and is the two time World Champion in World All Styles Championship Multiple Forms Division.. 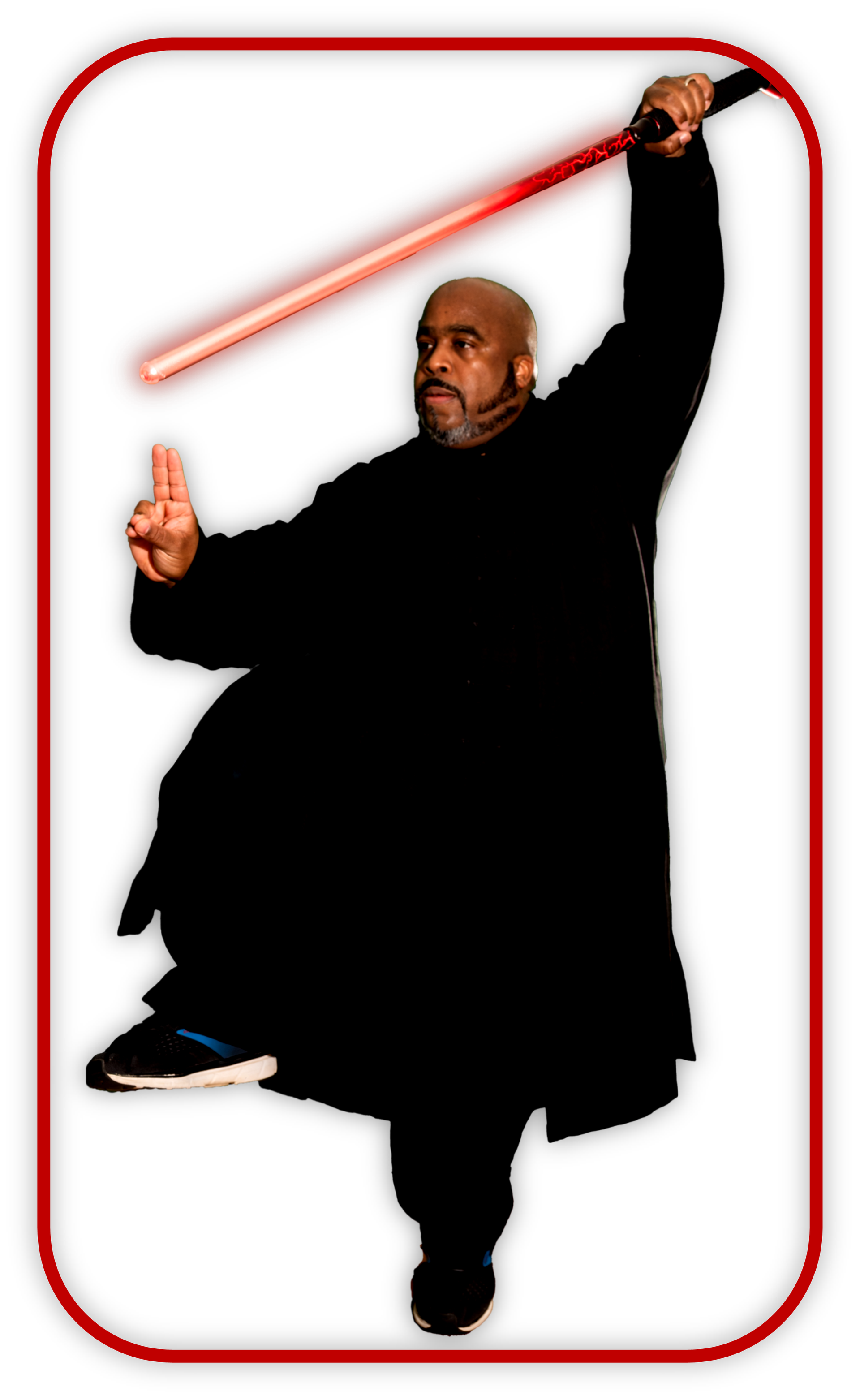 Sifu Armstrong is the renowned author of the book "Saber Samurai" where he shares his step-by-step blueprint of how to establish a profitable career helping others understand the true power of the mind while enhancing and strengthening their own sensory perceptions and abilities.

Sifu Armstrong also specializes in teaching the discoveries and tactics used to forge the unveiling of what may be considered the most innovative path towards self discovery and sensory perception enhancement.

Sifu Armstrong is currently a Certified Spring Forest QiGong Specialist as well as a Board Certified Tai Chi Instructor by the Tai Chi For Health Institute. 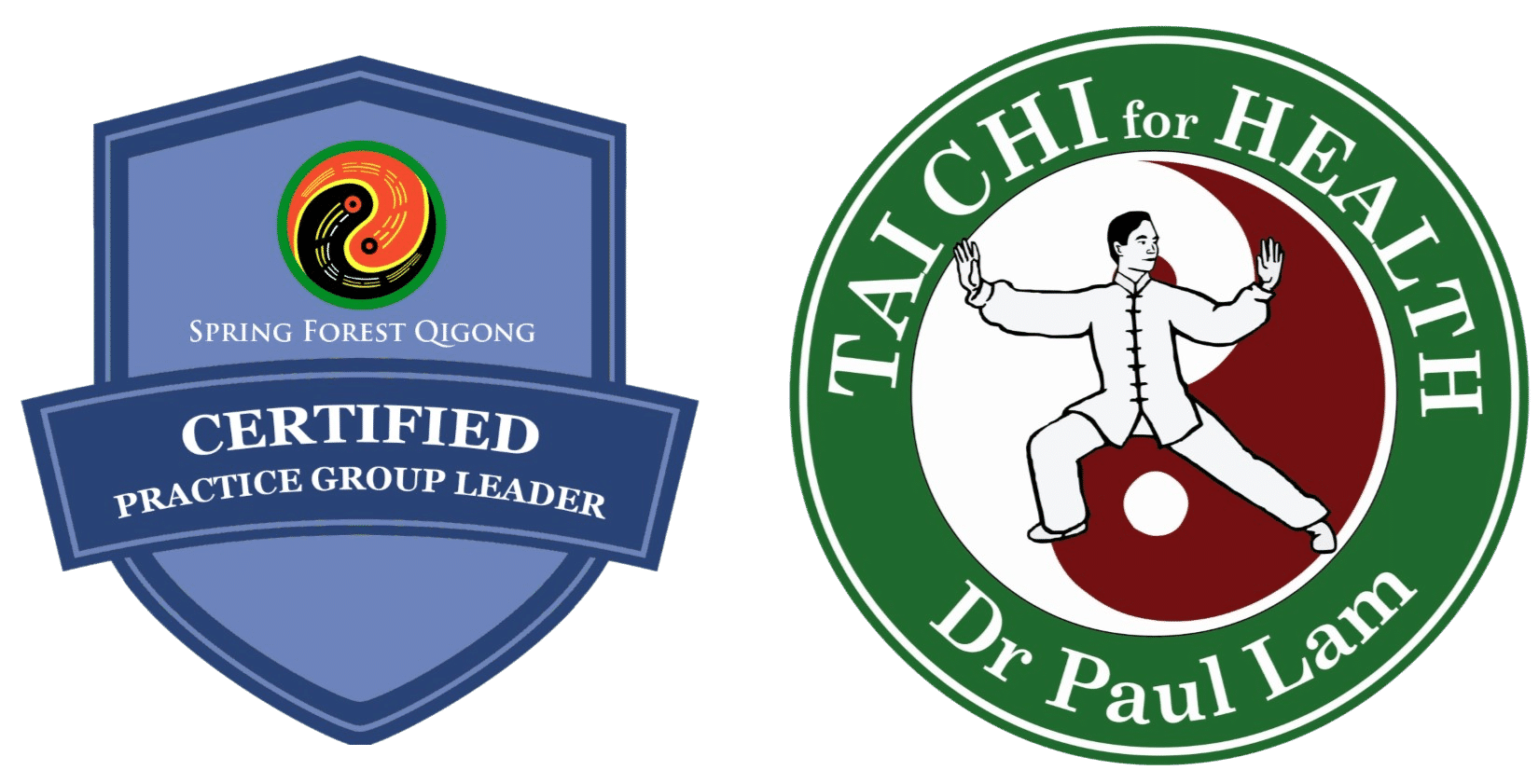 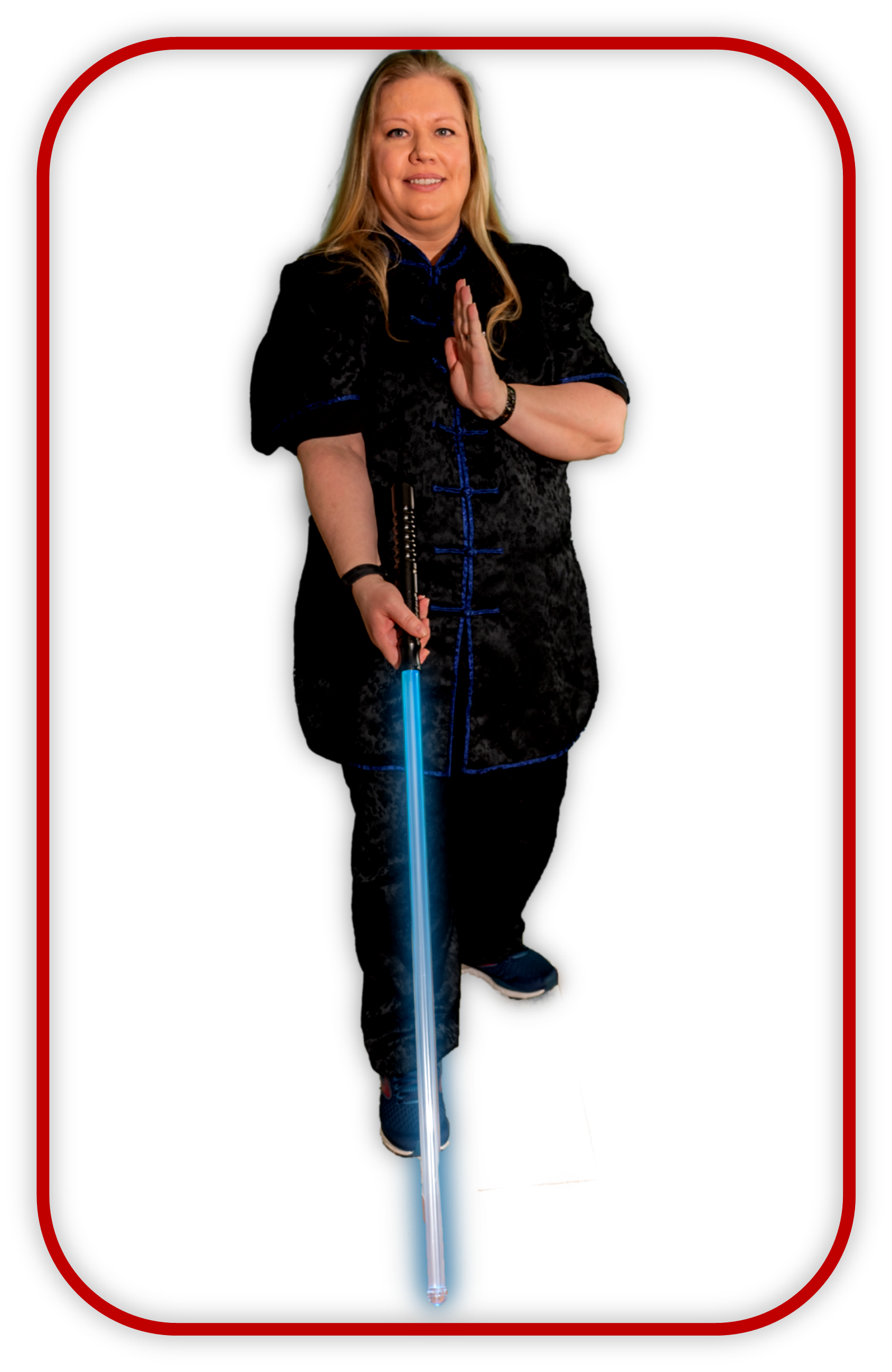 Sifu Julliana continued on towards being awarded 1st Place in the 2019 Global Stick and Blade Alliance (GSBA) National Championship for Team Carenza Performance under the leadership and guidance of Master Glen Spence from Applied Martial Arts Academy.

Sifu Nick Benseman grew up within the film industry of Los Angeles, California and found his love of movies and martial arts. Sifu Nick started at a young age studying the disciplines of martial arts.

Such experiences and education led Sifu Nick into teaching Jeet Kune Do for several years allowing him to fuel his desire to work with both his passion for film as well as martial arts.

Sifu Nick is very well respected and sought after within both the National and International film industry.